Belgium has a highly developed transport infrastructure. Road transportation, air, rail and water networks are well-developed, and the country has approximately 118,414 kilometers of roads, which divide roughly between 13,892 km main roads 1,747 km of motorways, and 102,775 km of other paved roads.

Highways and ring ways in Belgium

The highways in Belgium are be indicated by the letter `A` and an E (European) number. The Belgian Ring ways can be found around bigger cities and are marked by the letter `R` and a number. The three regions (Flanders, Wallonia and Brussels) are responsible for building and maintaining the highways and ring ways.
Belgium has around 30 highways and some of them represent a link between various areas of the country and neighboring countries such as the Netherlands, Germany, Luxembourg and France. There are ten main inner and outer ring roads connecting different regions in Belgium. Secondary ring ways are numerous in all of the three regions in Belgium. National roads are identified with the letter `N` and a number. Around nine main national roads start from Brussels and are intersected by numerous secondary national roads.
Because Belgium provides easy access to important markets, its roads are important for European and international import and export. Belgium is an important starting point not only towards England (via the tunnel under the English Channel) and further towards the Scandinavian Peninsula, but also towards the rest of Europe.
Business owners in Belgium can use the country’s extended network of highways to access Western Europe. This makes Belgium an excellent location for a European business.
Our law firm in Belgium can help you with various legal matters if your business needs to deal with transportation issues such as customs documents or other approvals for road transportation in Belgium and the rest of Europe. Contact us for more information.

Meet us in Antwerp 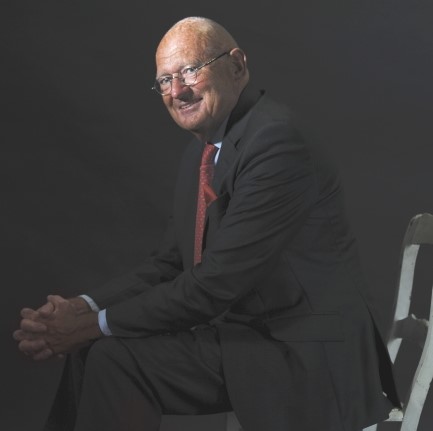 Karel Mul is our experienced lawyer in Belgium and an active member of numerous international organizations. He is a Doctor of Laws and Master of Roman Notarial Law (Ghent University). He will help you resolve any legal issue you may encounter. 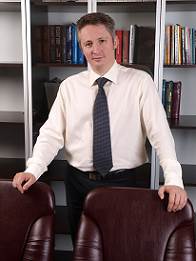 I had a very good collaboration with LawyersBelgium.com from the first day. They have a team of professional attorneys with high expertise in Belgian law. I definitely recommend them to any person in need of consultancy within this country.
Mihai Cuc, Partner of
Enescu & Cuc Law Firm www.RomanianLawOffice.com
Read more testimonials 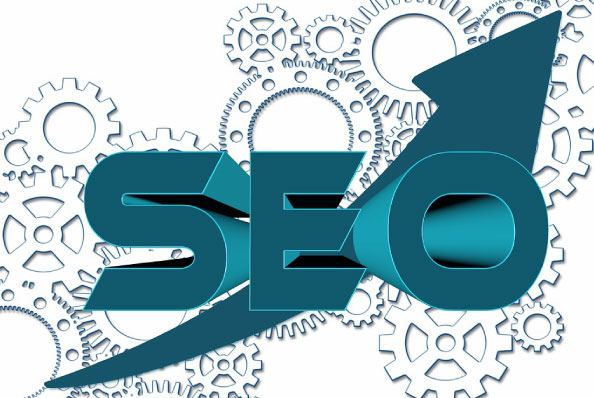 Are you a website owner? We are open to different partnerships and collaborations.